The whole of Israel is Arid and semi-Arid, getting rains totaling between 80 – 800mm per year with temperatures reaching 45 degrees Celsius during summer and minimum of 1 – 10 degrees during winter. These harsh conditions make the issue of water utilization an important priority by the government of Israel. There’s no enough rains, no flooding in Israel.

The water sources exploited include the Sea of Galilee, River Jordan, underground water, desalination of sea water and making of artificial rain. To conserve this water, drip irrigation is the major source of irrigation water throughout the country.
﻿In Kenya, we are blessed with rains, enough rains that even cause frequent flooding, killing people and destroying properties and infrastructures. The areas that we need to exploit irrigation are the North Eastern, Eastern and some parts of Coast where rainfall is not adequate for agricultural production.﻿﻿﻿﻿﻿﻿﻿﻿﻿﻿﻿﻿﻿﻿﻿﻿

The current irrigation schemes are located along river banks, where frequent flooding occurs during rainy seasons. Thus, flood and furrow irrigation suit these areas in order to maximize use of flooding water that would otherwise cause havoc downstream. ﻿﻿

We do not need drip irrigation in Kano, Mwea, Budalangi, Tana Delta, Ahero or Oloitokitok. We however need drip irrigation in Turkana, Moyale, Ganze, Kitui, Maralal, Isiolo, and Marsabit and in all other arid areas. We need to harness our permanent rivers, build water reservoirs and network of pumping and piping facilities in farms.

Why should Kitui fail to produce crops when we got River Athi a few Kilometers from there? Why should Ganze depend on food aid when a few kilometers away there’s river Galana?

It’s important that the Act that created the Kenya National Irrigation Board be revised so that its mandate covers the ASAL areas. Unless we exploit the rain seasons by harnessing the flooding rivers, build dams to conserve water, open up drip irrigation in ASAL areas, we will never be food secure. It’s a shame that we still import maize, our staple food crop from Tanzania and Uganda. We are all getting our priorities wrong.
﻿﻿﻿﻿﻿﻿﻿﻿﻿﻿﻿﻿﻿﻿﻿﻿﻿﻿﻿﻿

The writer at a date plam plantation in Arava valley Israel.The dates are gorwn under drip in the 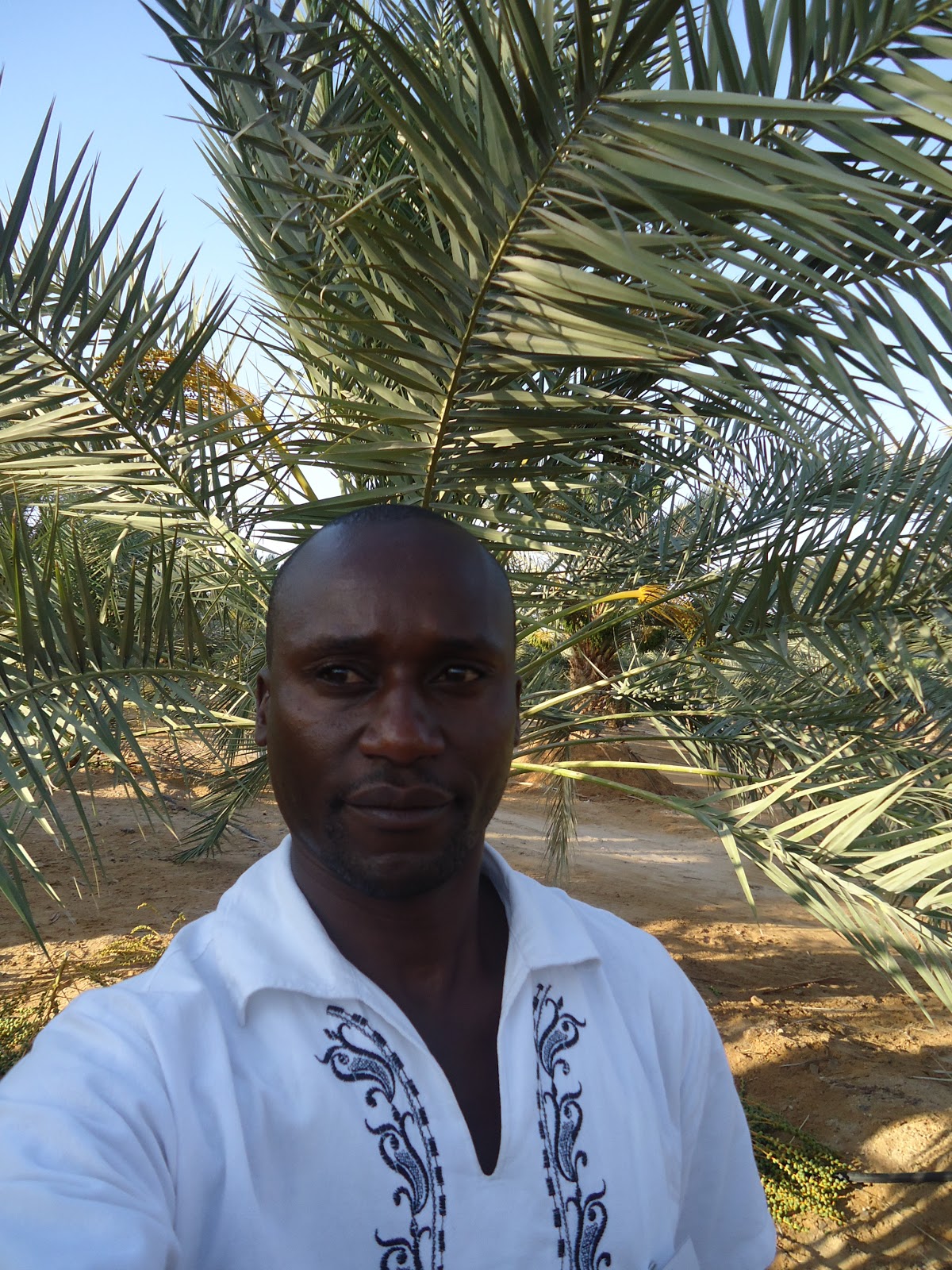 The whole of Israel is Arid and semi-Arid, getting rains totaling between 80 – 800mm per year with...

US regulators have given the go-ahead to genetically modified salmon, making it the first GM animal...